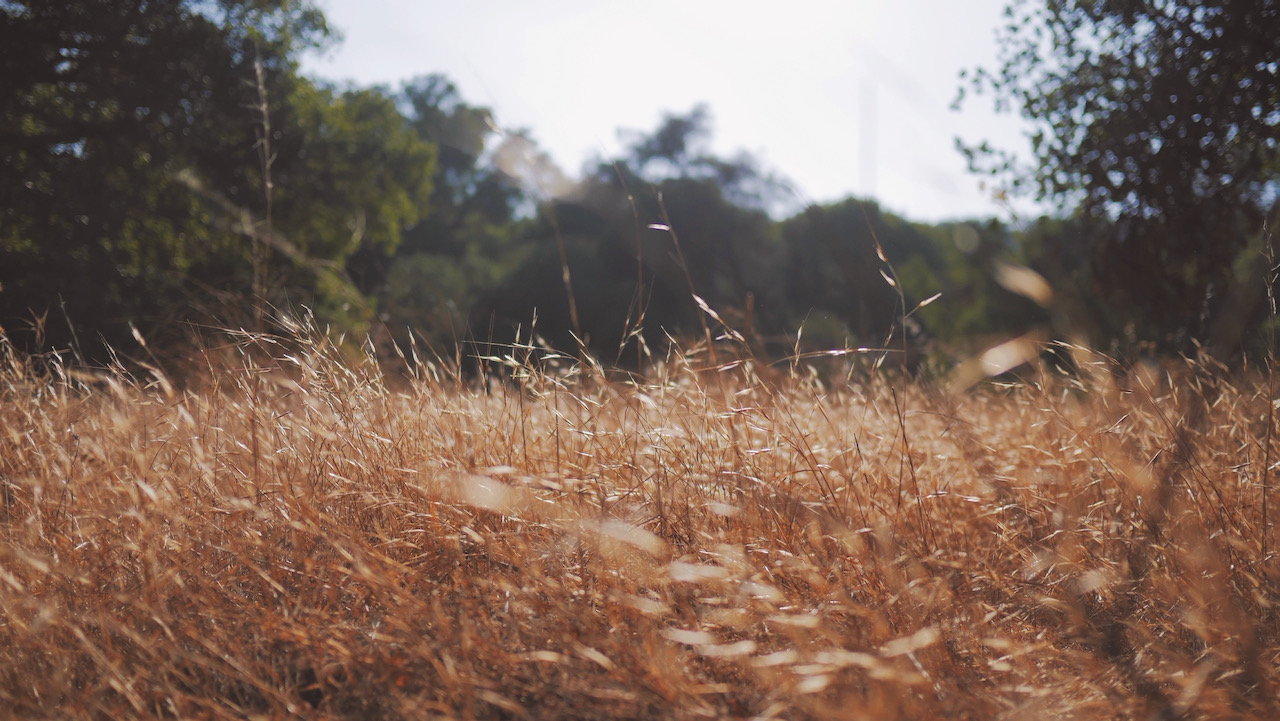 Measuring soil carbon is key for farmers to be paid for sequestering carbon.

Agriculture can play a huge role in sequestering carbon and decreasing the amount of greenhouse gasses in the atmosphere. Up to now, though, there has been little financial incentive for farmers to do so, due to the inability to measure carbon in the soil. That’s changing, though. Last June, Indigo Ag announced its Terraton Initiative that aims to pay farmers for carbon sequestration. In the following article, Ed Smith, vice president of Indigo Carbon and Terraton, and Dan Harburg, senior director of systems innovation for Indigo, discuss Indigo Ag’s partnerships with the carbon registries developed by Verra and the Climate Action Reserve.

Agricultural soil carbon sequestration and emissions reductions can be immediate and affordable levers in addressing climate change. That’s what’s suggested by the climate plans from the top U.S. presidential candidates, consideration at the United Nations Climate Change Conference, and what’s being featured prominently in the Intergovernmental Panel on Climate Change’s land use report. However, this hinges on the precise and verified measurements of soil carbon and net greenhouse gas emissions from the farm.

Verra and the Climate Action Reserve, both of which manage leading GHG crediting programs, are leading players in this space, playing a pivotal role in ensuring the highest standards when it comes to carbon measurement and accounting. This is why Indigo is launching partnerships with both groups, in different capacities, to enable the world to pay farmers for addressing climate change.

“As impacts of climate change have become more intense for communities around the world, farmers have experienced and suffered on the front lines,” says Craig Ebert, CEO of the Climate Action Reserve. “We have an opportunity, though, for them to play a critical role in solutions that significantly address the climate crisis and improve the health of their lands. For that opportunity to be successful, we need a strong, collaborative effort backing it. We need the farmers’ expertise, scientists’ research, data from other sector participants, and rigorous standards to guide the way.”

Measuring Carbon is Key
Today, there is no practical way for a farmer to earn carbon credits. While some protocols do exist, they are either too costly to be adopted, or not rigorous enough to be valuable. As a result, almost none of the tens of billions of dollars of carbon credits that are purchased each year go to farmers. Vast potential carbon sink that lies in agricultural soils remains untapped. The key to unlocking this potential and connecting farmers to carbon markets is the ability to measure and verify carbon accurately and affordably.

In its work with Verra, the Climate Action Reserve, and the scientific community, Indigo is developing protocols to quantify, monitor, report, and verify greenhouse gas emissions reductions on farms and carbon sequestration within soils to address this gap. Measuring net greenhouse gas emissions in agriculture will also shed light on how the industry can impact the arc of climate change and provide market confidence by ensuring rigor and transparency in the generation of these carbon credits.

“Agricultural soils offer us one of the most promising opportunities for drawing down carbon dioxide,” says University of California-Berkeley professor Daniel Kammen, former science envoy for the U.S. Department of State. “The technology exists for us to accurately track increases in soil carbon across millions of acres so that we can invest in farmers, invest in carbon drawdown, and do so verifiably and honestly.”

Indigo is supporting the development of the Soil Enrichment Project Protocol with the Climate Action Reserve. By the end of January, the Climate Action Reserve will form a working group consisting of industry representatives, project developers, farmers, environmental NGOs, verification bodies, researchers, and government bodies. This is the first critical step in running an open, transparent process informed by expert perspectives. After the working group completes a draft protocol, there will also be a period for public comment, ensuring the Climate Action Reserve receives feedback from all constituents. This protocol, expected to be finalized in mid-2020, will be accessible by any carbon credit project developer, and will accelerate the development and growth of agricultural carbon markets.

Given the interest and global applicability of agriculture as a lever in addressing climate change, Indigo is also partnering with Verra through its rigorous protocol development and review process on a similar timeline.

“Verra is looking forward to working with Indigo Ag and other leading players to build on the VCS’s preeminent land-based carbon accounting and crediting platform and enable accounting of soil carbon in a robust yet scalable way, and linking such efforts with market mechanisms to drive major investment into regenerative and climate-smart agricultural practices in the U.S. and around the world,”.

“Partnership, collaboration, and transparency are essential to developing high-caliber quantification programs. These carbon protocols will allow us to understand agriculture’s ultimate potential to address climate change, bring dependable credits to both farmers and buyers, and rally other constituents around this opportunity. Indigo is excited to partner with Verra and the Climate Action Reserve, and we are encouraged by other efforts in this space. Farmers have the potential to impact the course of our climate trajectory – and turn discussion into action.” 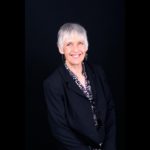 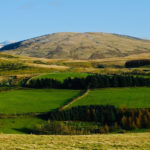 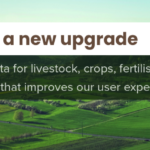